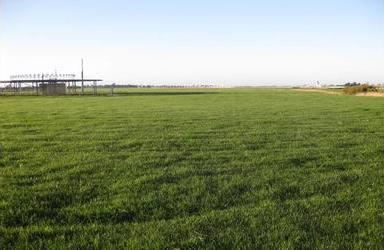 Christchurch International Airport has been extremely pleased with the results of AVANEX® Jackal on our airfield. Right from the start some 12 years ago, Christchurch International Airport understood the benefits of the development of such a product and hence the large investment we have put into this project. With potential birdstrikes an issue for the aviation industry across the globe, using this grass and creating a less attractive and palatable environment around airports is a significant move to reducing that risk.  PGG Wrightson Turf have proven to be excellent strategic partners in this ambitious development and we are excited about the realisation of long term benefits to our safe and efficient aviation operations. 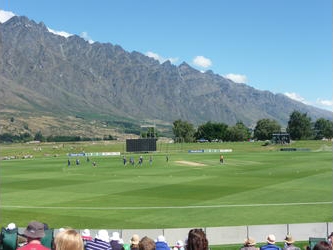 As part of the Queenstown Event Centre’s strategic plan to be a training venue for the 2011 Rugby World Cup, they wanted to improve the turf cover on their main oval ground. For years this had been a mixture of browntop, Poa annua and a small percentage of ryegrass. They undertook a programme of applying a worm control during spring 2010, sprayed Nortron® for Poa annua control in September 2010 and oversowed ryegrass into the oval by way of dimple seeder in November 2010. The plan was to have this establish over the growing season and then direct drill more into the rugby field area on the oval in the autumn.

“We decided, after considering certain criteria, to go with PGG Wrightson Turf’s AVANEX® Colosseum as our preferred option.

This decision was arrived at for these main reasons:

“It seems now, after the second growing season is behind us that since the establishment of the AVANEX® Colosseum the bird activity is non-existent. Also this growing season, issues with Porina and grass grub on the oval seem to have disappeared. It is our intention to use as much Avanex® Colosseum as our budget will allow in the future on our other fields. We have been very happy with the results thus far”. 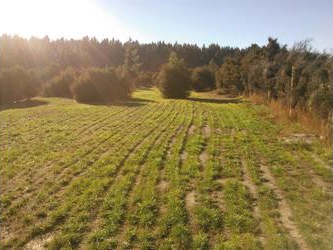 In central Otago we have many challenges to producing well grassed campsites. With hot dry conditions in summer and cold dry conditions in winter, our growing seasons are short and what we do grow gets demolished by rabbits. AVANEX® unique endophyte technology turf grass has gone a long way towards helping us overcome these problems. It has proved to be a vigorous producer and held up well in our hot dry conditions;  rabbits have moved on to other pastures, and now my biggest problem is having to mow the grass more often. If you asked me should you try AVANEX® in your parks, all I can say is having trialled it we intend to re-grass the entire camp with it. 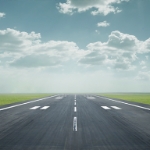 AVANEX® Unique Endophyte Technology has been included in turf-type grasses, Lagertha - a turf tall fescue, and Colosseum - a turf perennial ryegrass. These endophytes can produce high quantities of alkaloids that can reduce a number of insect pests while also being a deterrent to wildlife grazing. 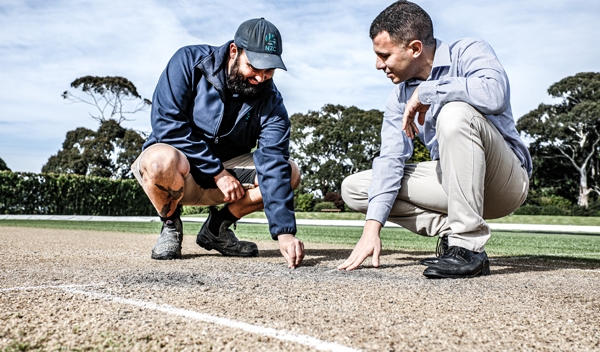 AVANEX® Colosseum is a medium-fine, mid-green, perennial ryegrass that is a cross between Mediterranean and American genetics. The Mediterranean genetics gives the turf active winter growth in cooler weather and rapid germination, especially in cold temperatures down to 5°C. 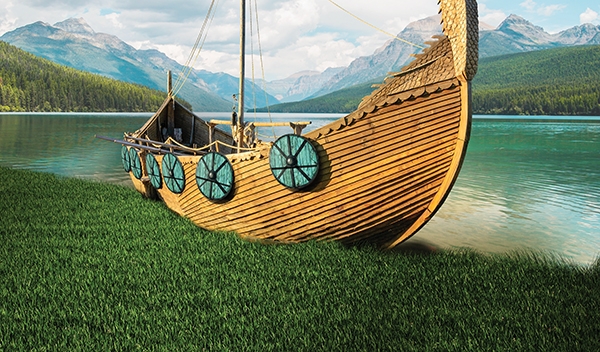 Lagertha, with AVANEX® Unique Endophyte Technology, is a high quality, dark and fine turf tall fescue. Lagertha retains a green colour and an attractive appearance for longer in summer due to its strong deep root system.

Want to know more about AVANEX?